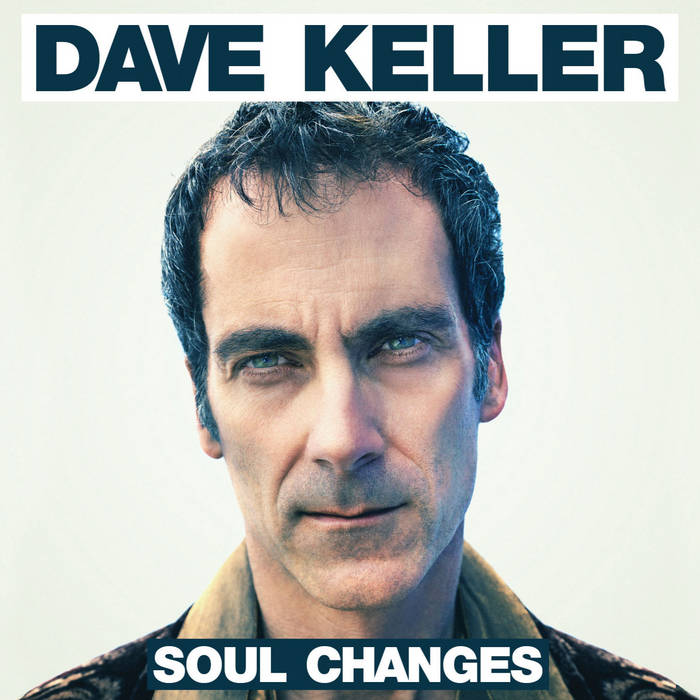 I feel quite blessed to have been able to make this record with some of the finest soul musicians on the planet.

The Hi Rhythm Section is renowned for having played on all Al Green's hits, as well as on "I Can't Stand the Rain" by Ann Peebles, and countless deep soul classics by singers including O.V. Wright, Otis Clay, Syl Johnson, and many others.

Bobby Manuel was recently featured on the White House soul special on PBS, and was a house guitarist at Stax Records, as well as the replacement for Steve Cropper in Booker T. and the MGs.

Lester Snell was a house arranger and keyboardist at Stax Records, and a member of The Isaac Hayes Movement.

The Revelations are one of the finest of today's crop of true soul bands. They are based in Brooklyn, and backed me on my last CD, the award-winning "Where I'm Coming From".

The song "17 Years" was co-written with Darryl Carter, one of the greatest living soul songwriters. Based in Memphis, Darryl's catalog includes hits such as "Woman's Gotta Have It" and "More Than I Can Stand" (Bobby Womack) and "Blind, Crippled and Crazy" (O.V. Wright).

This CD was made possible through the generosity of over 250 of my fans and friends. THANK YOU ALL SO MUCH.

This CD is dedicated with love to my dad, Don Keller.

Front, back, and inside cover photos by Thom Gilbert
Booklet photos by Dave Keller
Creative direction by Bob Perry
Design and Layout by Paul Grosso

"There will come a time when you believe everything is finished. That will be the beginning." -- Louis L'Amour