Every Soul's a Star 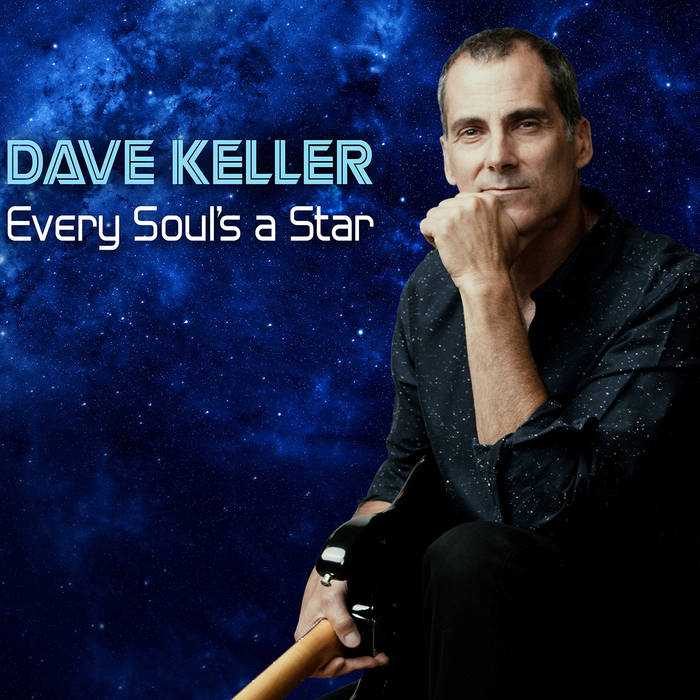 djcal1025 I have been a fan and friend of Dave since the 90's and he just keeps getting better with every album. Looking forward to an amazing collection of new tunes. Thanks Dave, love you man.

Ever since renowned guitarist Ronnie Earl chose Dave Keller to sing on his album Living In The Light, Keller's star has been on the rise. In just a few short years, Keller has been nominated for a Blues Music Award for Best Soul/Blues Album, won the International Blues Challenge Best Self-Released CD Award, and been chosen for Downbeat's Best Recordings of the Year.

With his new CD, Every Soul's a Star, (release date: 10/19/18) on esteemed soul/blues label Catfood Records, Keller fulfills the promise of his earlier recordings.

Catfood label head Bob Trenchard, who met Keller through their mutual friend Johnny Rawls, says, “Dave is one of the best songwriters I've ever been around.” Bringing in producer Jim Gaines proved to be a brilliant move on Trenchard's part, as Keller and Gaines hit it off immediately.

“I love Dave's vocals. Dave has a remarkable voice,” says Gaines, the man responsible for some of the most revered albums in modern music. With Gaines' guidance, Keller outdoes his previous work; his vocals are at once powerful and intimate.

From Dave:
Love and Gratitude to God, Havvah, Idalee, Katie, Mom, Todd, Gregg, Zan, and all my friends and fans. Special thanks to Bob, Norma, Jim, Pete, Mario, all the musicians, and Johnny Rawls.